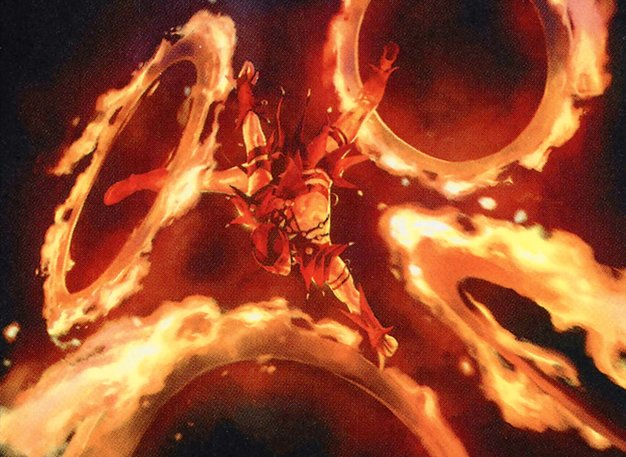 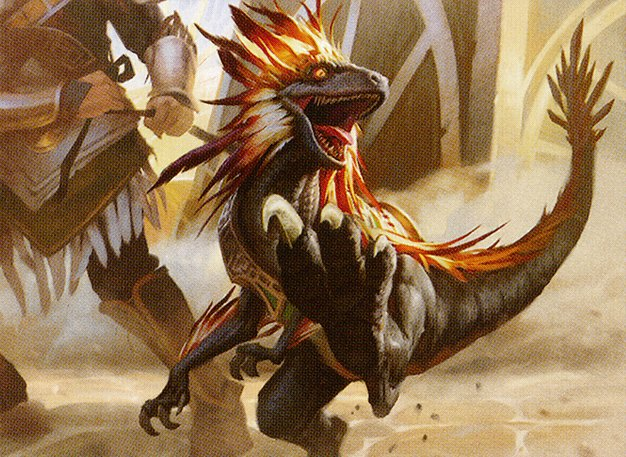 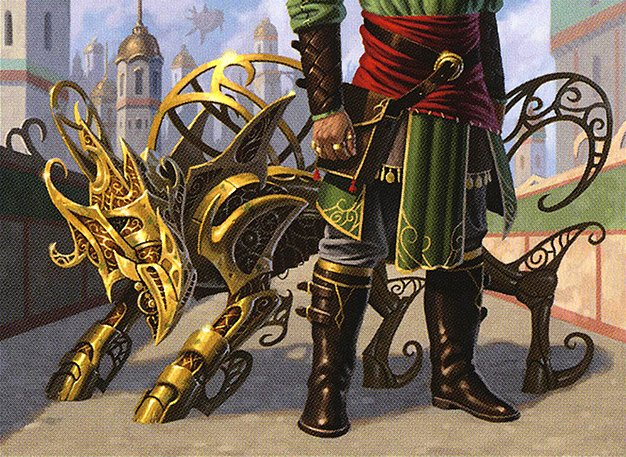 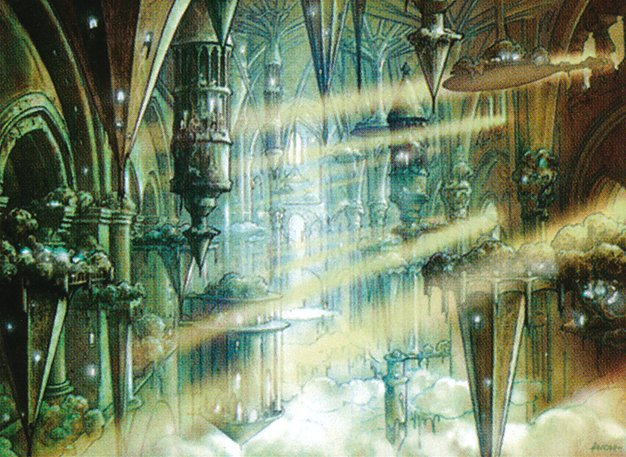 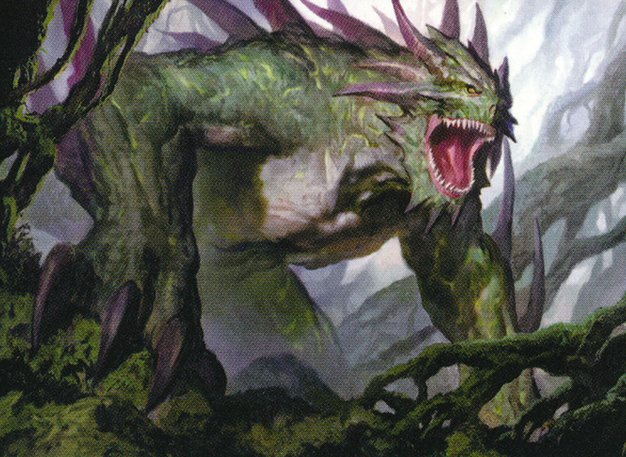 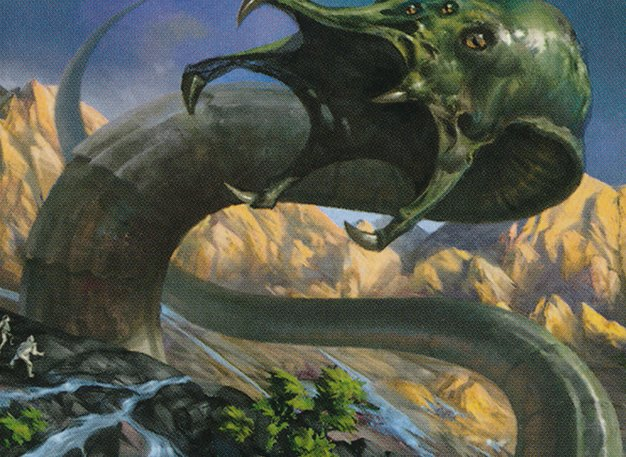 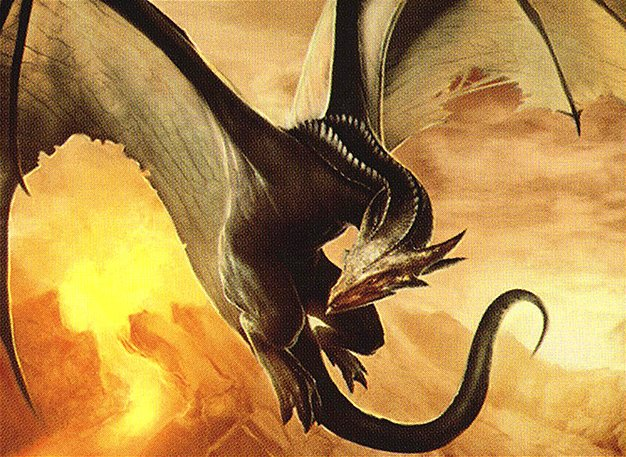 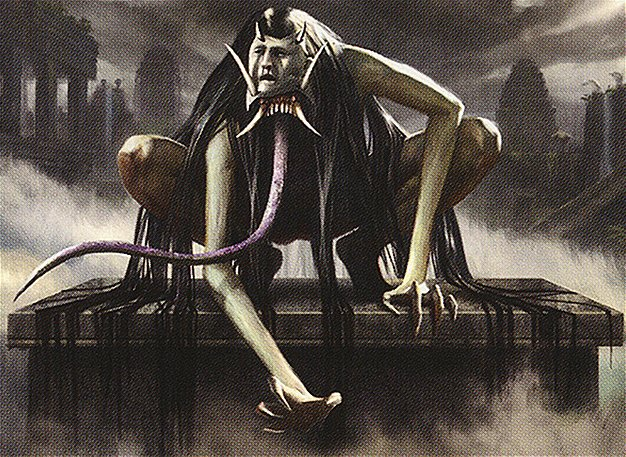 To learn more about each plane:
https://mtg.gamepedia.com/Category:Planes
Posted by Jeremy at 2:40 PM